By Skiathos Landings26 April 2017 No Comments 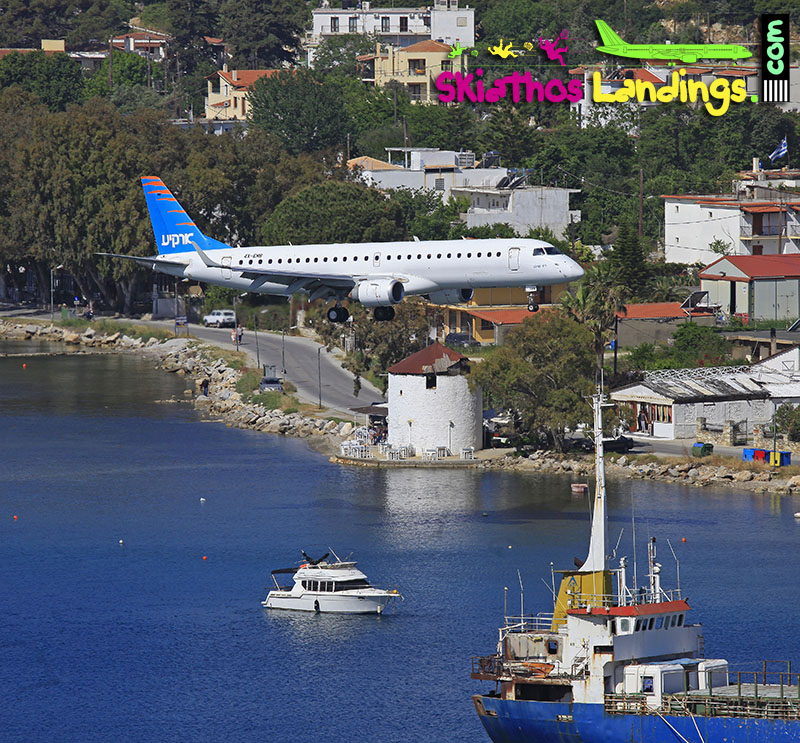 For the first time in Skiathos history airport, a direct flight from Israel to Skiathos will came true during summer 2017.

Few years ago (2010-2011) there was a small demand of tourists from Israel to Skiathos. That time Aegean Airlines was the airline supposed to perform few flights with A320.

Finally we came to 2017 to see a direct flight from Tel-Aviv to Skiathos from Arkia with Embraer 190LR.

The flights are transferring employees of an Israel Bank branch to the island for their vacations during low season offers program by some tour operators.  But even this period of flights will be an opportunity for the island to offer extensive vacations to Israel tourist in the future.

Originally Tel Aviv connection with Skiathos appears to be all summer 2017 but with Cypriot Tus Airways. Some flights with that airline are not yet confirmed, but looks like slots request where for the same groups that Arkia finally fly.

There are just seven (7) flights during May 2017 only as follows: 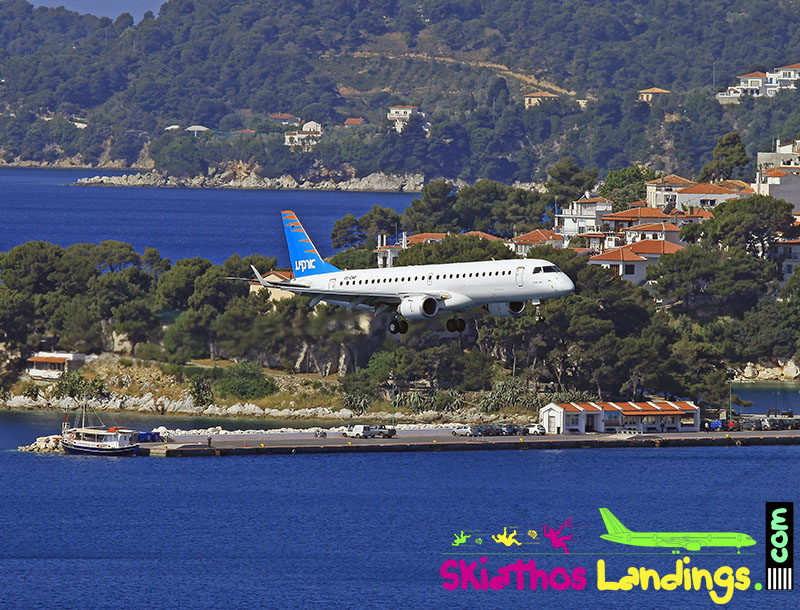 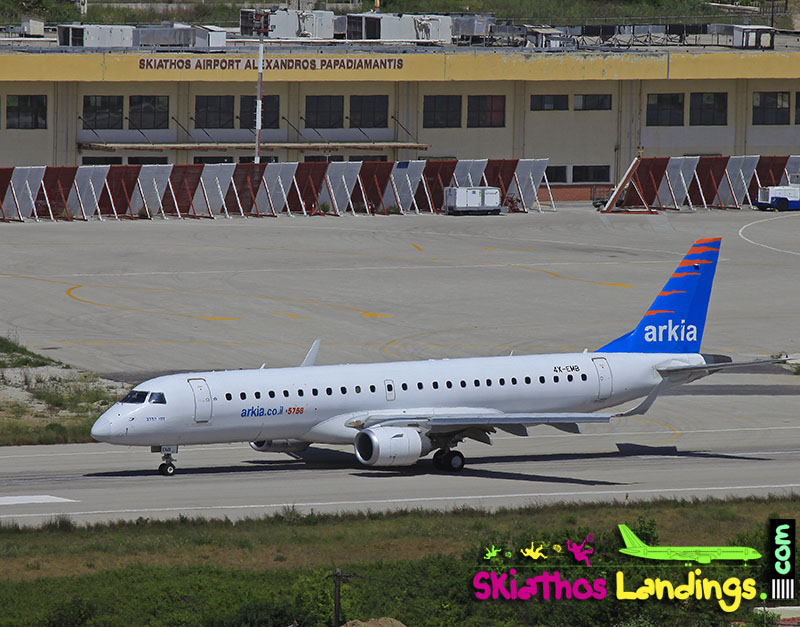 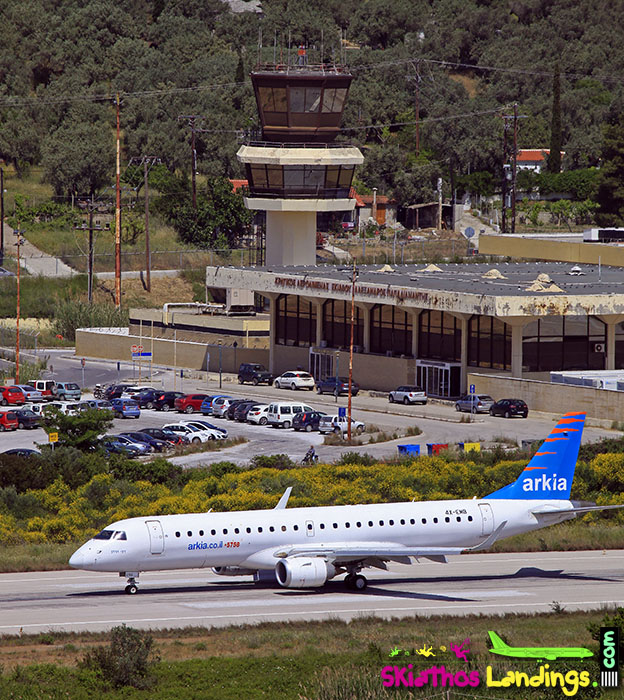