By Skiathos Landings24 October 2019 No Comments 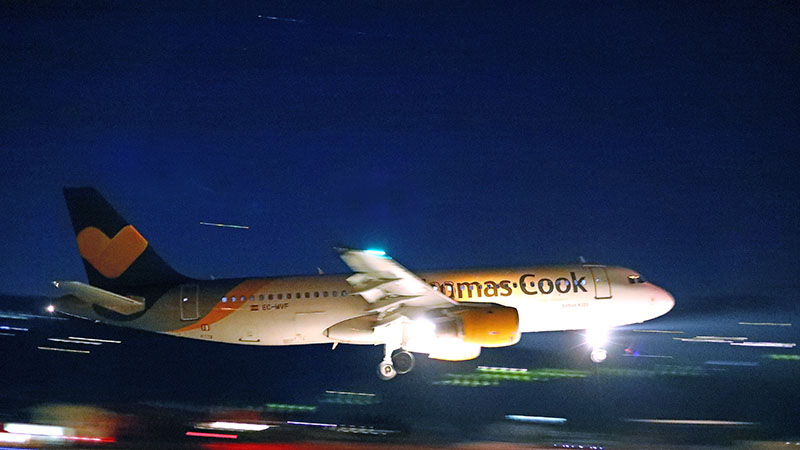 The last flight of summer season 2019 at Skiathos airport arrived on Wednesday night 23 October. It was Condor flight 1690 from Dusseldorf operated by Airbus A320 (EC-MVF).
The flight departed almost an hour later back to Dusseldorf.

That was the last flight server on Terminal 2, The internationals terminal (north). From now on the few weekly domestic flights will be accommodated on Terminal 1, the previously known as “old terminal”.

Terminal 2 will remain closed for the winter and will be back in service by April next year for the upcoming summer season of 2020.

Very soon we will publish the annual traffic statistics for 2019 with a preliminary forecast for 2020 traffic. 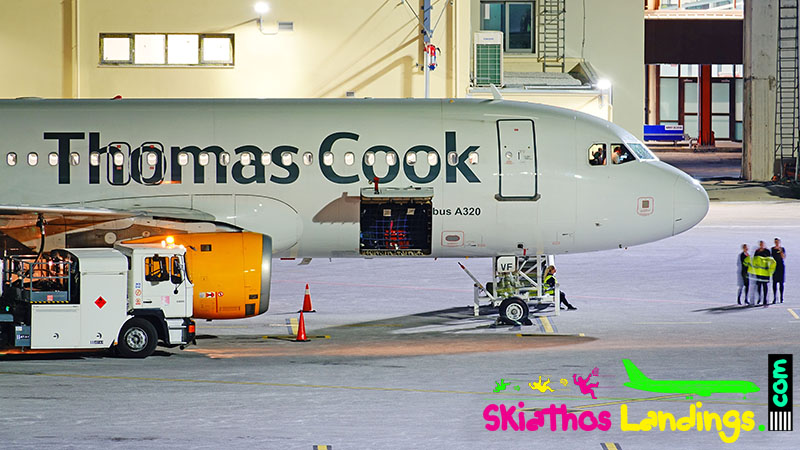 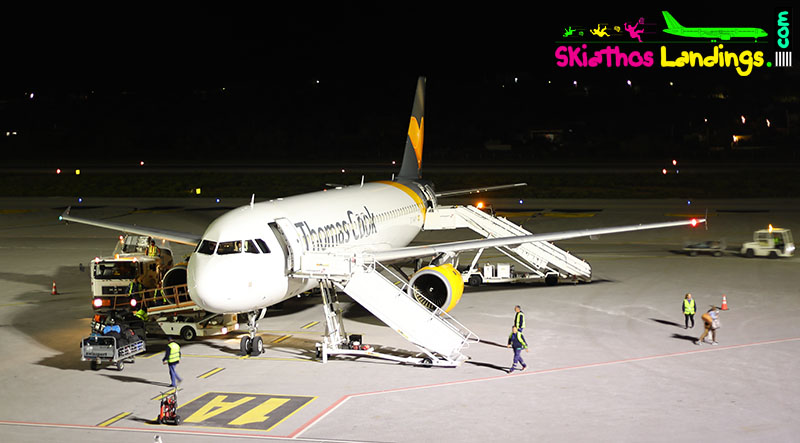