Flights from Cyprus to Larnaca for 2021 – TUS Airways first flight

By Skiathos Landings14 July 2021 No Comments 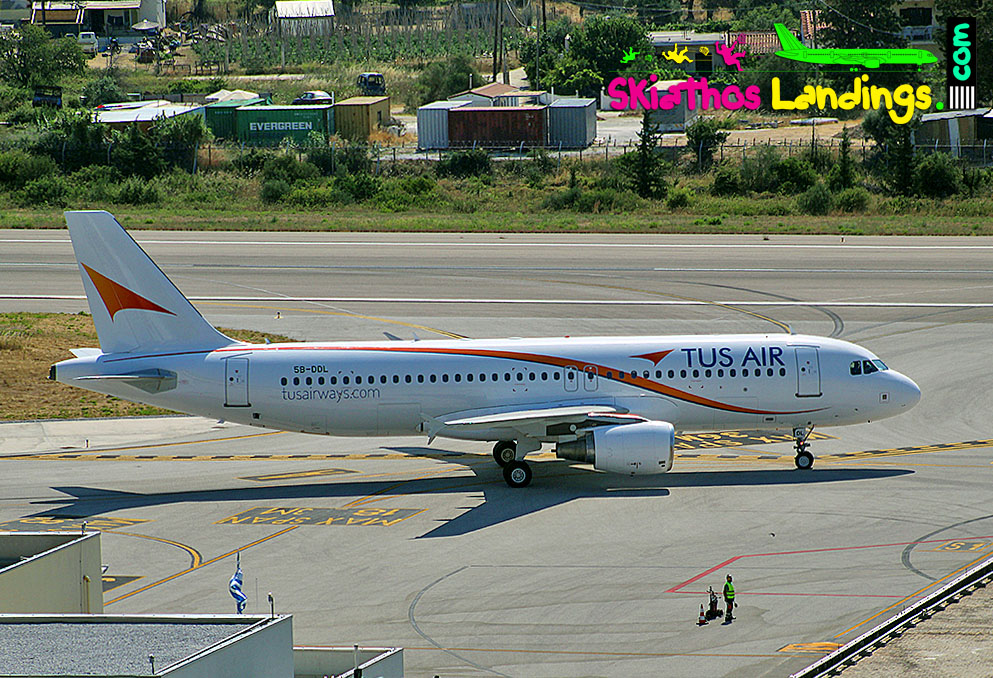 TUS Airways fleet renewal completed with the replacement of old Fokker 70/100 aircraft by Airbus A320.
The renewal was announced on 2019 but due Boeing 737Max grounding and next year due COVID-19 plans delayed.

The first flight was merged with Cyprus Airways flight, depicts the situation during the second summer season by COVID-19.

We will expect to see more merged flights between the two carries on that route since load figures are looking very low. 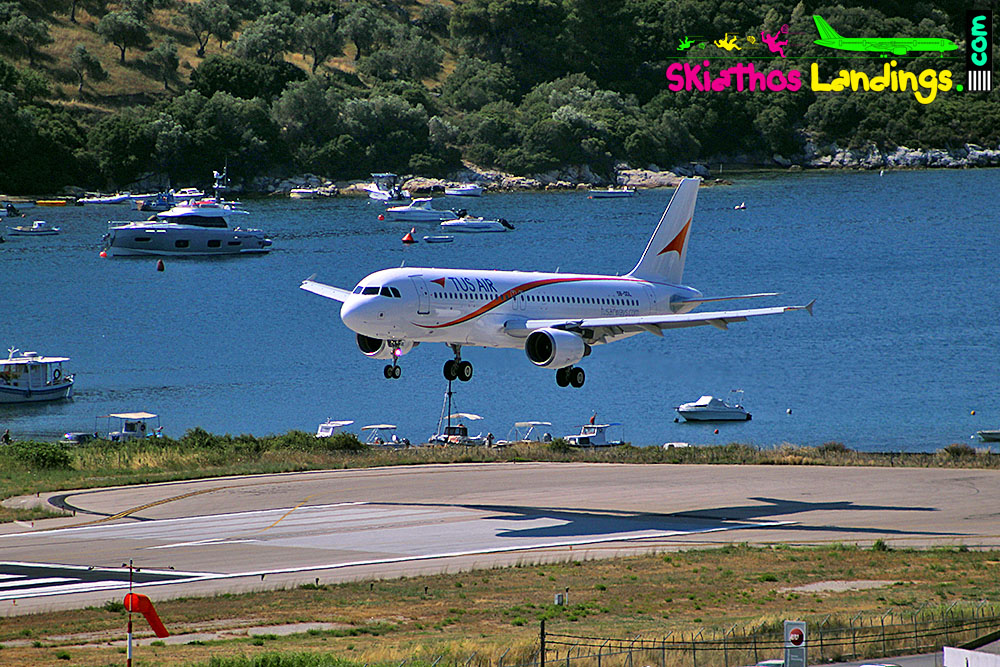 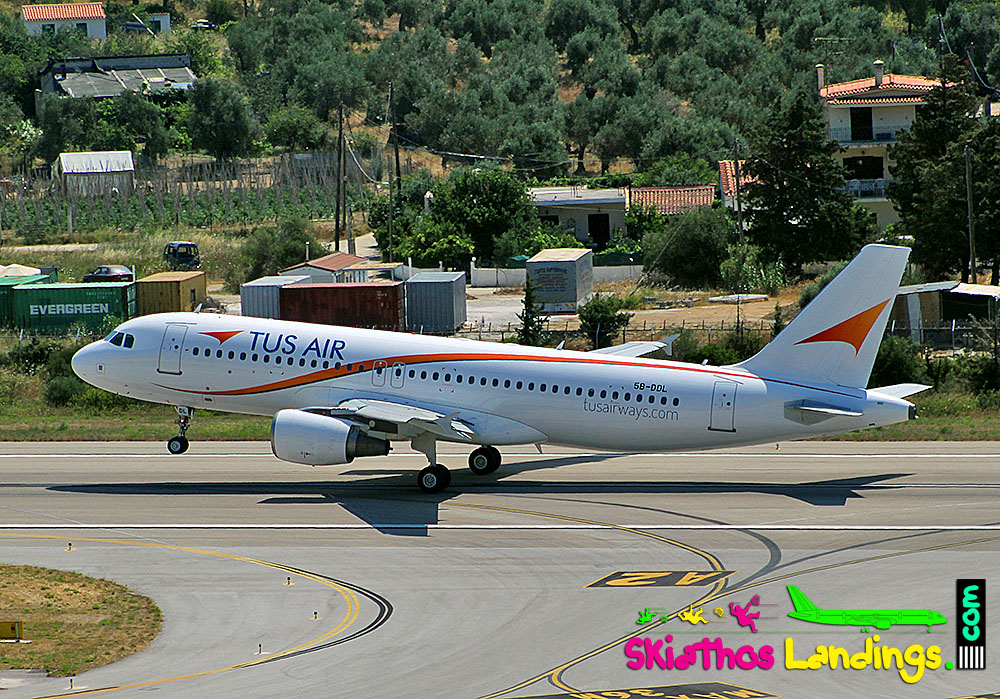