By Skiathos Landings18 September 2017 No Comments 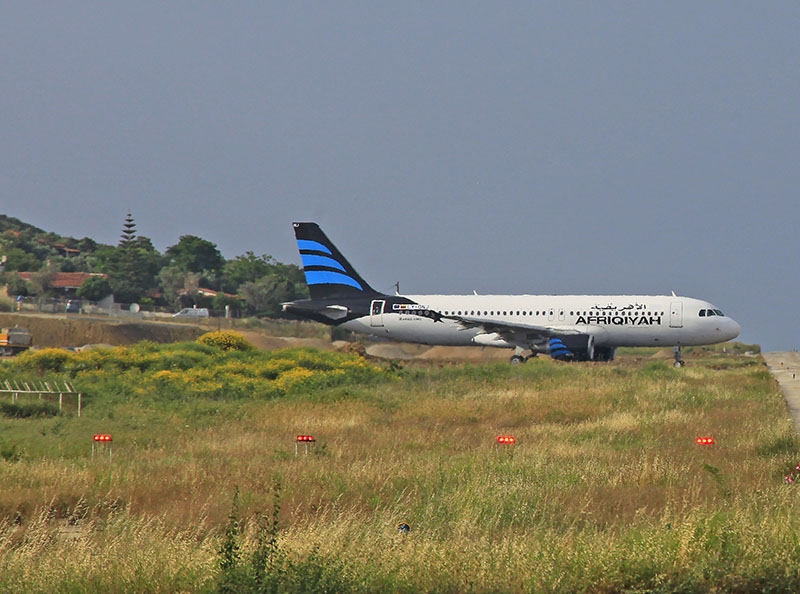 Two flights cancelled on September 17, 2017 at Skiathos since the PAPI* lights of both runways (02 and 20) are unserviceable.

PAPI lights are inoperative for many months but the problem in September is that some evening flights arriving in the dark, compared with August biggest daylight duration.

Below the NOTAM notice that PAPI lights of runway 20 are unserviceable between 30 August and 30 September 2017.

Below the NOTAM notice that PAPI lights of runway 02 (used mostly be almost 95% of the year for landings) are on test between 17 September and 30 September 2017.

Both NOTAMS for PAPIS are “repetitive” for the last 14-16 month and updated every month!

The airlines probably notice that after so many months and due sort runway they start cancelling schedule night flights.

On Sunday September 17 one SAS flight from Goteborg and a Thomas Cook UK flight from London-Gatwick canceled** and flew one day later (today September 18). Actually Thomas Cook  flight 1106 flew all the way till Skopelos and then diverted to Thessaloniki. During Saturday morning another SAS flight ask the ATC for the PAPI status in order to inform the operations in Scandinavia for the upcoming Sunday’s night flight.

Below, the two canceled flights of Sunday 17th, operated finally on Monday 18th, as seen on skiathoslandings.com Real Time Flight board. 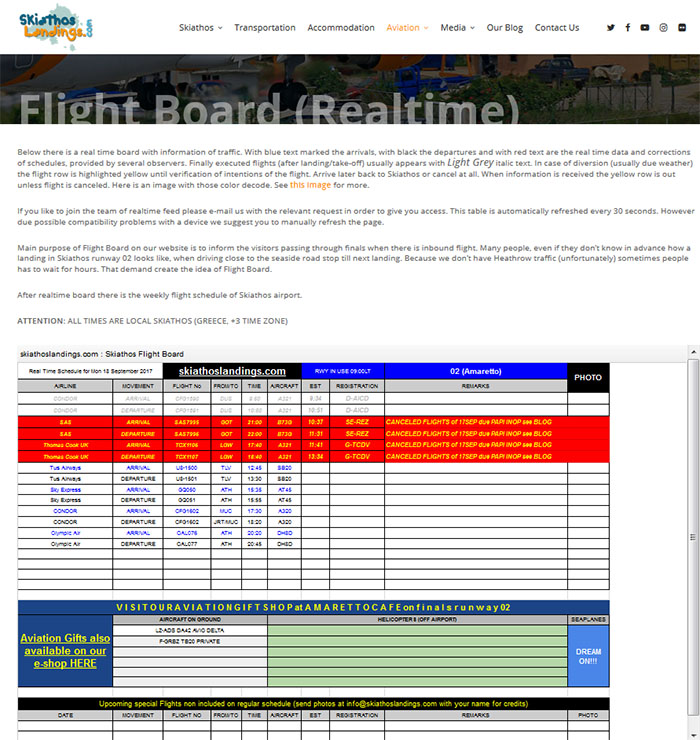 *PAPI= Precision Approach Path Indicator (lights) is a certified visual aid, that provides guidance information to pilots acquire and maintain the correct approach path when descending in final approach to a runway. PAPI lights located on the left side the runway (because of the captain’s side) after the touchdown point for the runway (on image below the PAPI light of runway 02 at Skiathos) 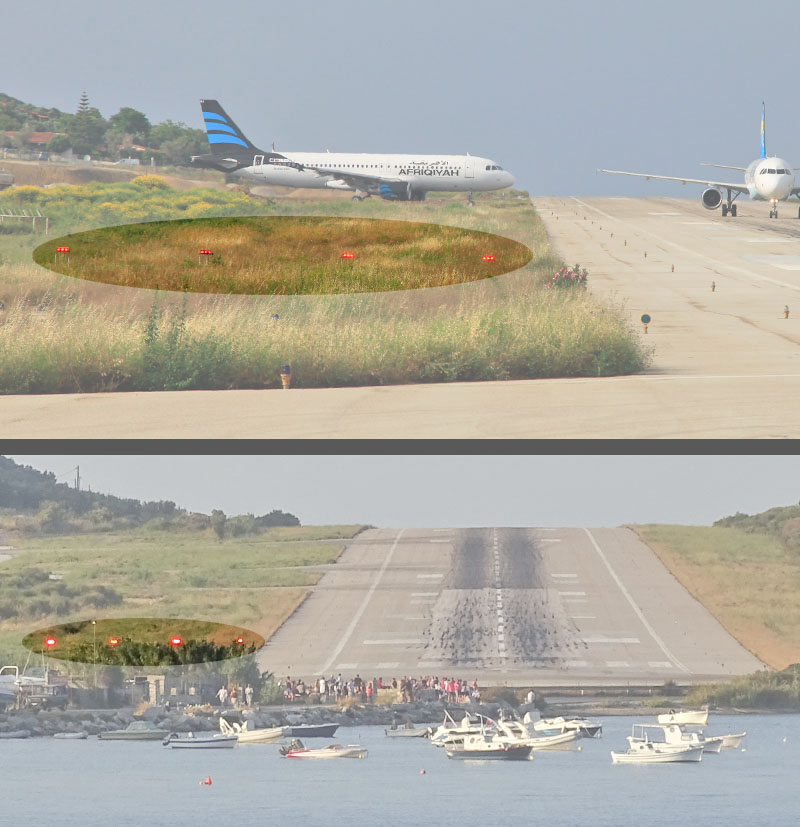 **Cancellation of flights due unserviceable PAPI lights are according to each company minima. We make that notice since many airlines during 2016 and 2017 are performing flights during night with PAPI unserviceable.

According to HCAA a calibration flight for PAPI certification will take place on September 20 or 21, 2017. 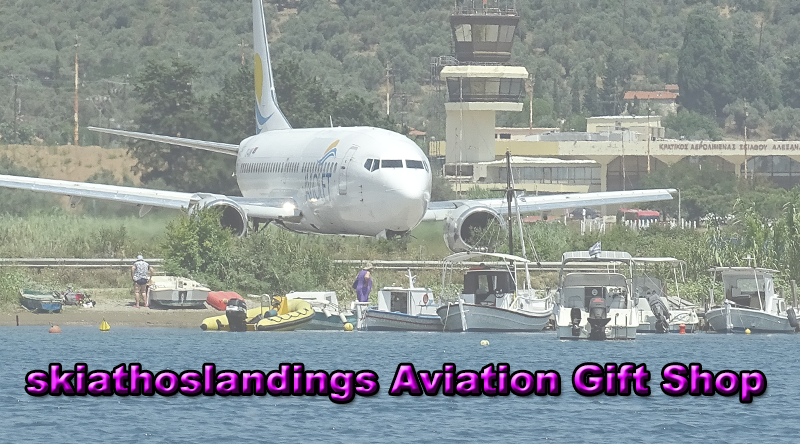 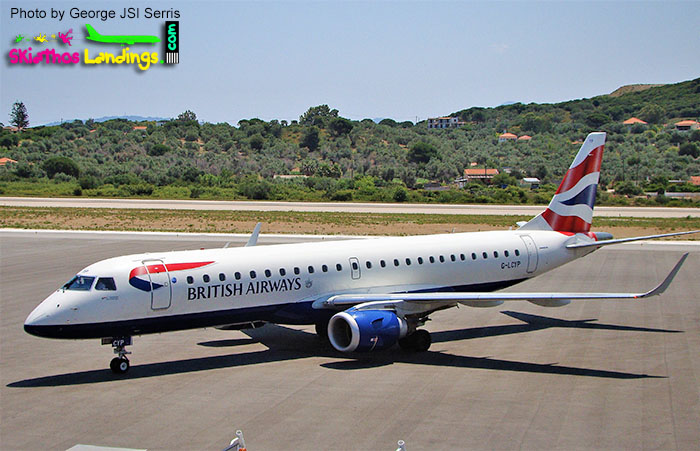