By Skiathos Landings7 March 2018 No Comments 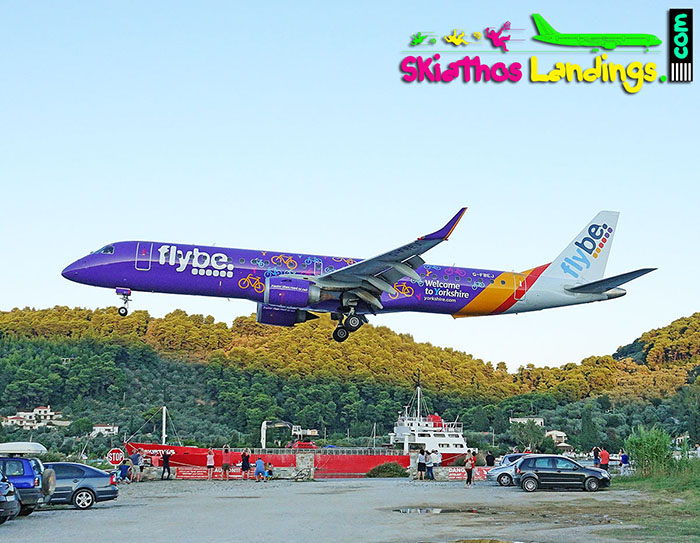 Southampton Airport has today announced that it will be introducing a new route to Skiathos with its newest airline FlyLolo, starting July 2018. This will be the first time that Southampton Airport has offered a direct route to Greece.
Flights will run from 3rd July until 2nd October 2018 and will be operated by Flybe on an Embraer 195 aircraft every Thursday (see timetable 2018 here).

Prices for adults will start from £259* per person and children will receive a £25 discount** when booked to fly with an adult.
FlyLolo is a new company specialising in extra capacity for school holidays at a lower price than the ‘no frills’ airlines from London airports. Its mission statement is to offer reasonably price seats in the school term.

Managing Director of Southampton Airport, Dave Lees, said ‘It is fantastic to offer our first direct route to Greece from Southampton Airport. Flights to Skiathos can be difficult to find, even when traveling to London, so we are delighted to be able to offer this beautiful destination to the south coast. We wish FLyLolo all the best for their new route’.

Paul Dendle, CEO of FlyLolo, said ‘Flylolo are really pleased, and proud, to be the first operator to fly to Greece from Southampton Airport. We see an excellent future for Southampton as an alternative for London, and with the direct rail link, it makes it a fantastic option for passengers from the South East of England. Southampton Airport offers a blend of easy, fast and friendly when compared to other airports. With the added value of us providing ATOL protected flights with Flybe, child discounts, and no credit card charges, we believe we have a winning combination.’

Southampton airport welcomed its highest ever number of passengers, with 2.08 million passengers travelling through the Airport in 2017 which was 6.1% higher than the previous year.
Dave Lees, Managing Director of Southampton Airport, said: “2017 was the Airport’s busiest year ever on record. The growth was drive by a combination of new routes and new airlines, giving even greater choice to people in our region. Southampton now has 40 destinations served by over 10 airlines and tour operators. ”

2017 saw the introduction of new routes to Ibiza with TUI, Rodez in the South of France with Flybe and Easyjet commenced flights to Geneva in December. 2018 is also looking to be an exciting year for the airport with new routes to Menorca with TUI and Skiathos with Fly LoLo. 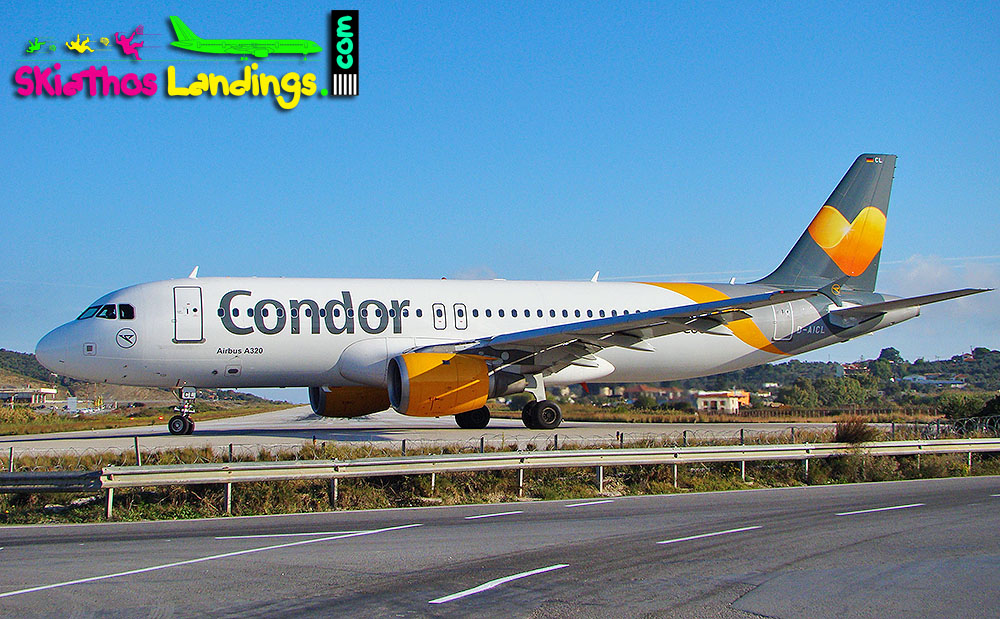