By Skiathos Landings9 October 2019 No Comments

First flight will be on Saturday 2 May 2020 and will operate till Wednesday 30 September 2020 as below:

Below some photos of Fly Niki aircraft at Skiathos before 2016… 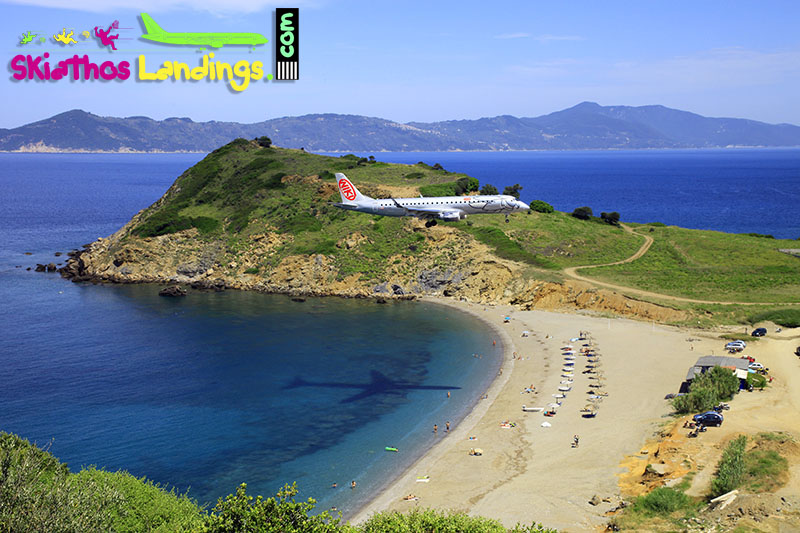 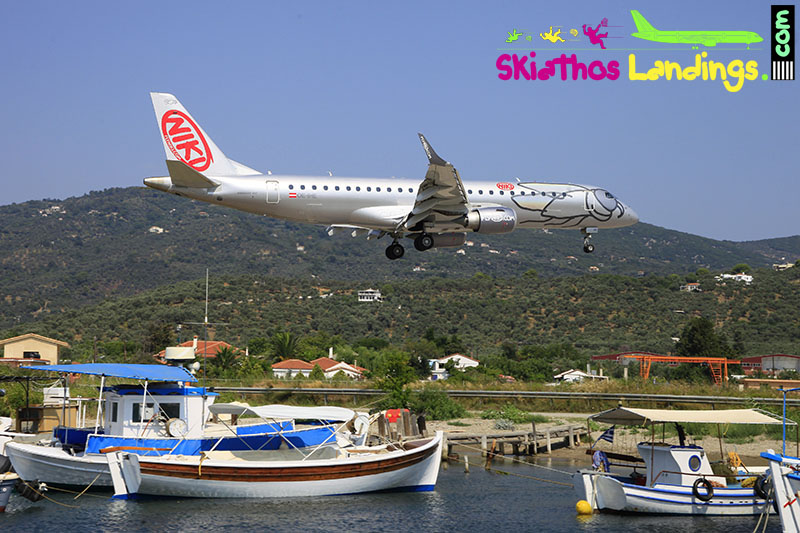 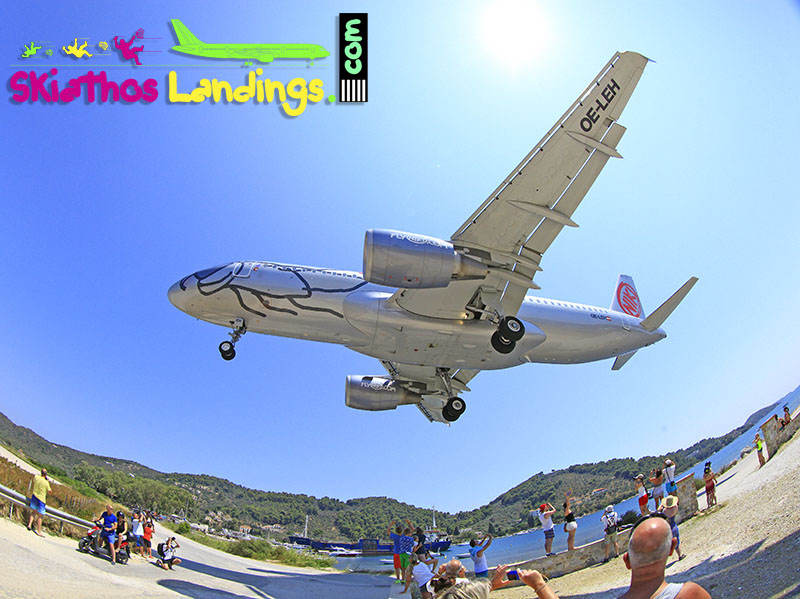 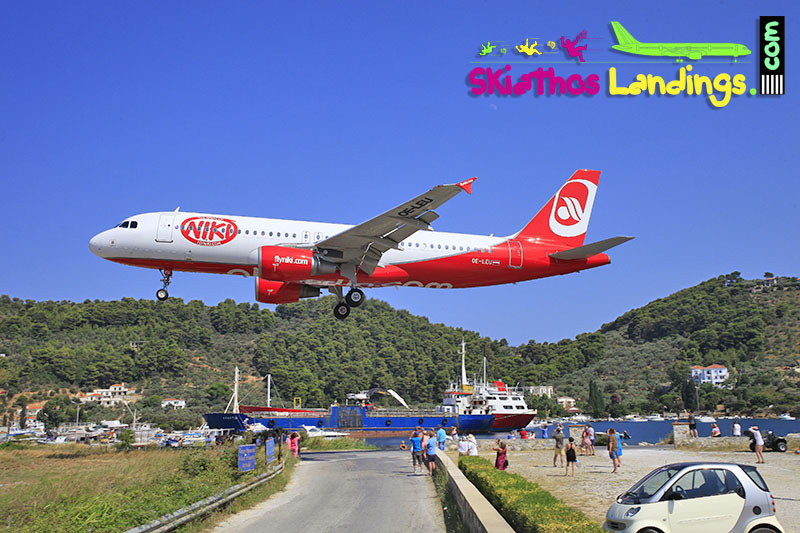 An Airbus A320 landing at Skiathos in mixed Air Berlin basic livery with Fly Niki stickers during summer 2013. It was a kind of aircraft exchange between Fly Niki and Air Berlin. Fly Niki merged completely with Air Berlin in 2011.