By Skiathos Landings14 March 2019 No Comments 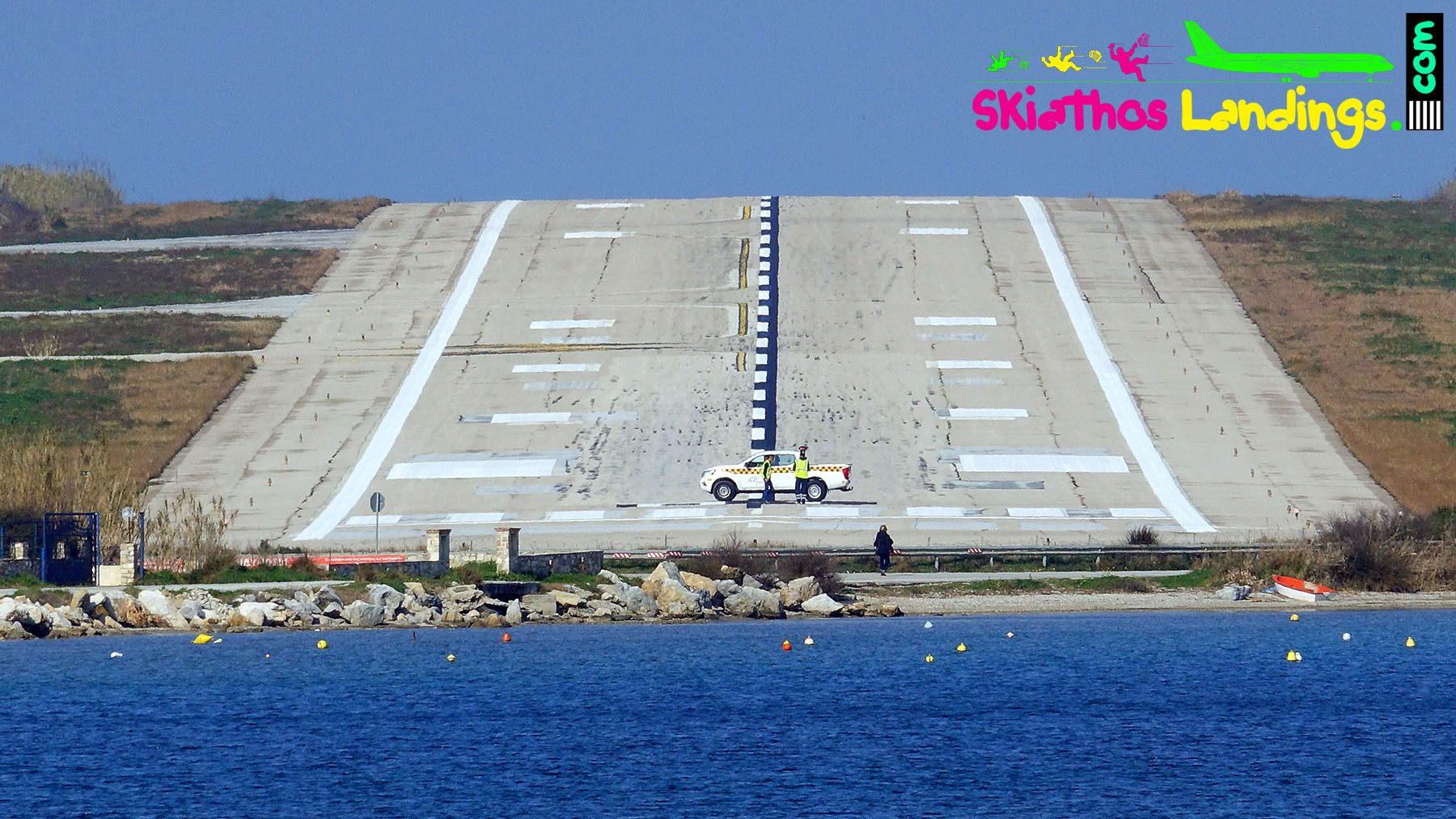 On Saturday March 2, 2019 the change of the runway designators of Skiathos airport took place.

The change was made due to the shift of the magnetic north and the runway magnetic direction had become through the years 015°/195° and these values are reduced every year. 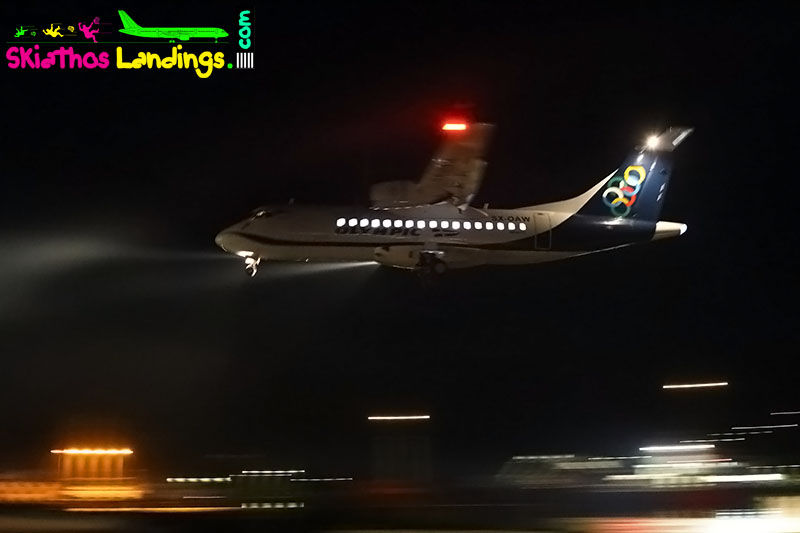 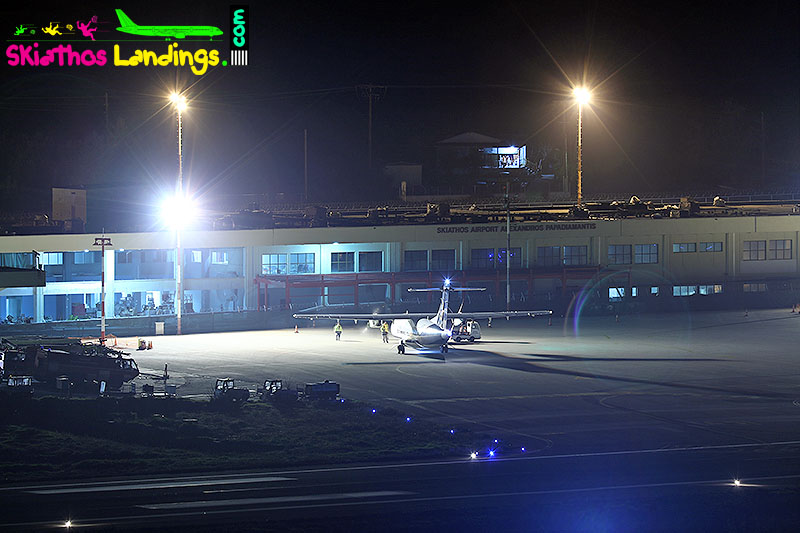 Last movement for runway 20 was the same aircraft during take-off for return flight to Athens,
Olympic Air 077 (departed runway 20) 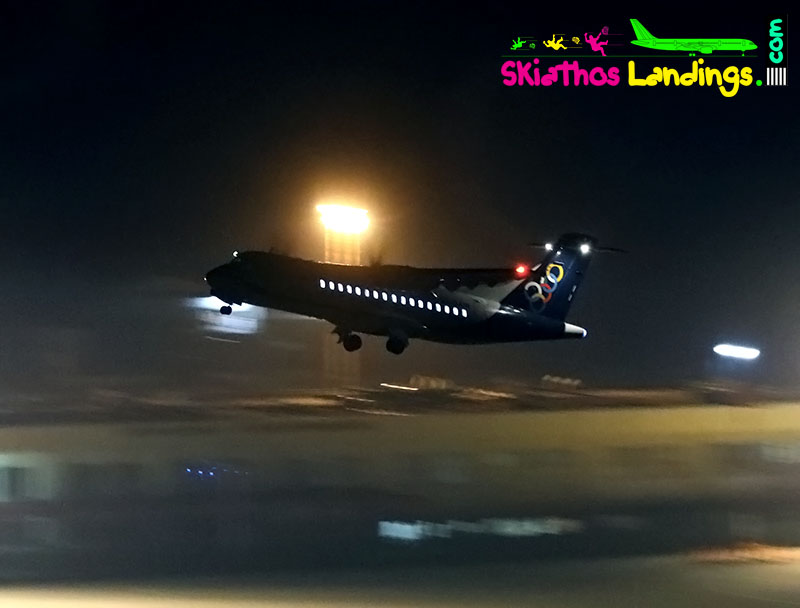 Photos and video of remarking and paintworks below: 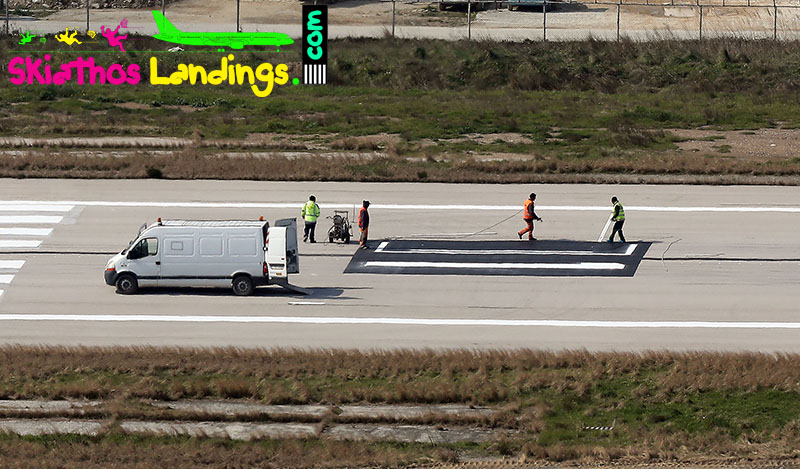 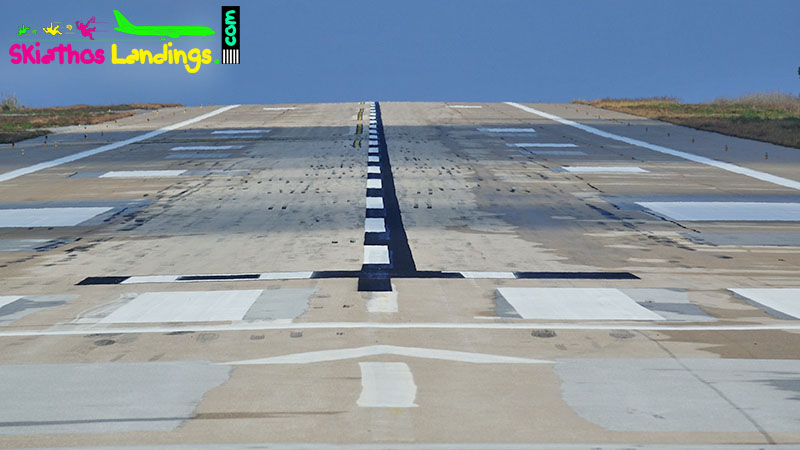 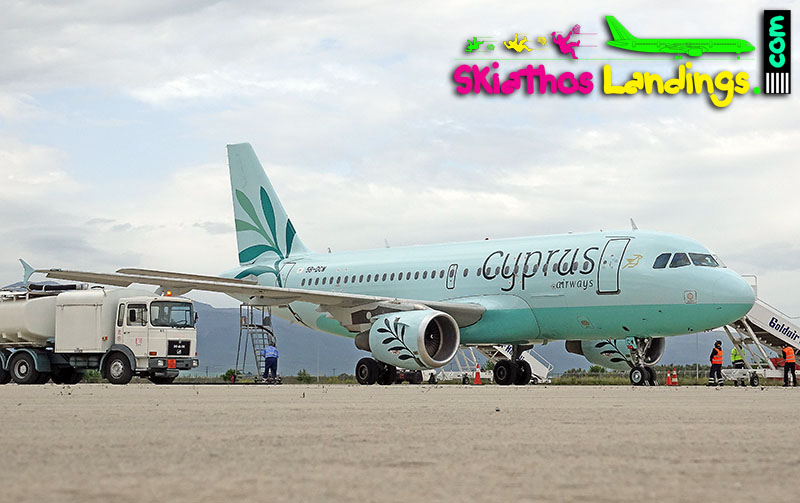 New service by Cyprus Airways to Skiathos for 2019

New service by Cyprus Airways to Skiathos for 2019