By Skiathos Landings2 June 2019 No Comments 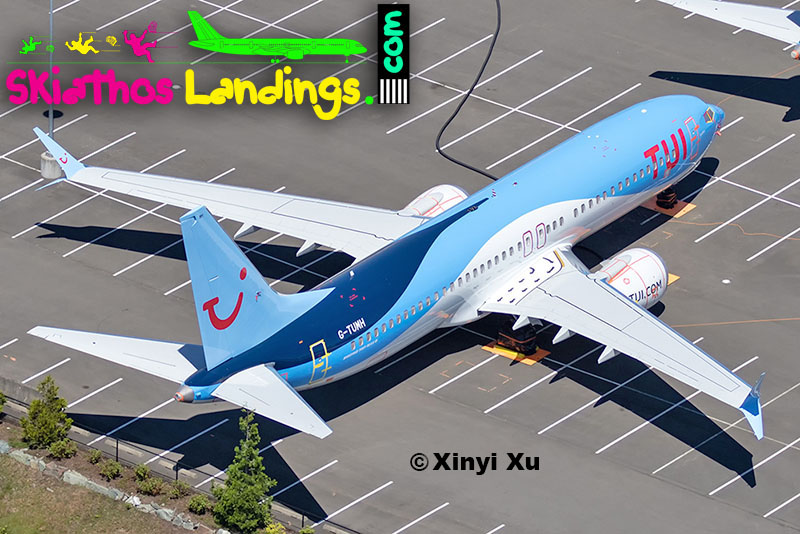 TUI Air brand new Boeing 737 MAX 8 with registration G-TUMH named “Skiathos”. Unfortunately the plane is waiting at Boeing Field airport (KBFI/BFI) to be delivered to TUI Air, since the aircraft type is grounded after the Ethiopian crash a few months ago.

Boeing made all software updates and changes and now the airlines all around the world are waiting for the approval by regulatory authorities to resume flight operations for Boeing 737 MAX.
TUI Air “Skiathos” Boeing 737 MAX 8 (G-TUMH) made its first flight on 19 March 2019 with registration N1786B with call sign “BOEING-867”, from the assembly line factory Renton (RNT) to Boeing Field (BFI).

Stay tuned, much more will follow on this issue. 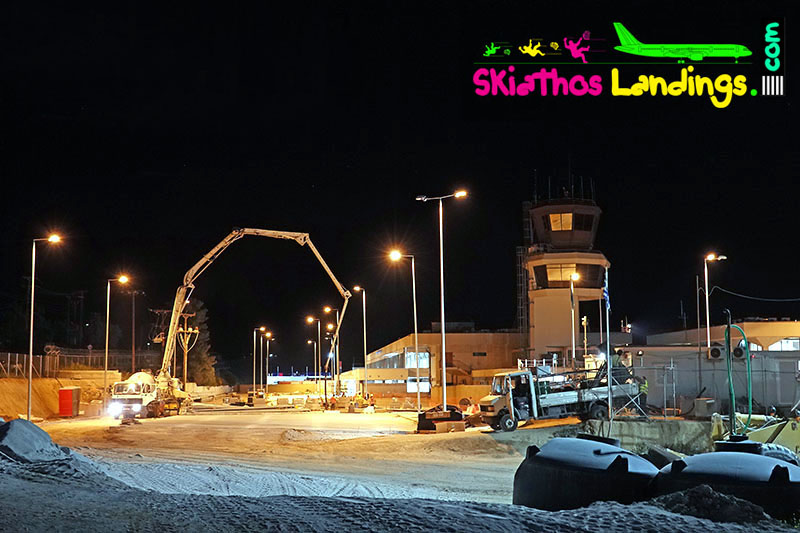